More than a week of social media silence isn’t exactly how I wanted to ring in the new year. Especially as I attempt to mentally create a checklist of resolutions. But looking at the bright side of things, it is indeed a new year and the idea of a clean slate is always a reassuring way to start anything. Regardless if you believe in the whole new year resolution or not. I’ve spent the past couple of days completely engrossed in my personal life and that’s not to say that it’s a bad thing. Social media has been a storm of opinions lately and I’m not sure if it’s the 2016 withdrawals kicking in.

But hey, 2016, you’ve been fairly pleasant despite being the major plot twist for the world. I try to look back at the year in a positive light because I’m not going to deny that it has been one for personal experiences — turning 20, traveling to new and far places, being part of pretty major campaigns that have led to even more pretty major campaigns, working with prominent industry names, landing my first television interview, being awarded #mostbeautifuldigitalinfluencer or #bestdressed or, silly as it is, #bestsquad; and finally, coming full circle and sharing my insights to a class of would-be creatives. It has been that year.

But behind the bustle of a seemingly glamorous online front, admittedly, a part of my radio silence has been out of a lost for motivation. A lacklustre if you will. If it’s anything that I’ve learned from the year that was is to take the time you need. All of it. Wether it’d be taking a break or simply living life at your own pace. There’s importance in self-preservation too. There’s nothing like starting the year with a clear head to really get yourself motivated again. So with that, let us cheers to 2017! 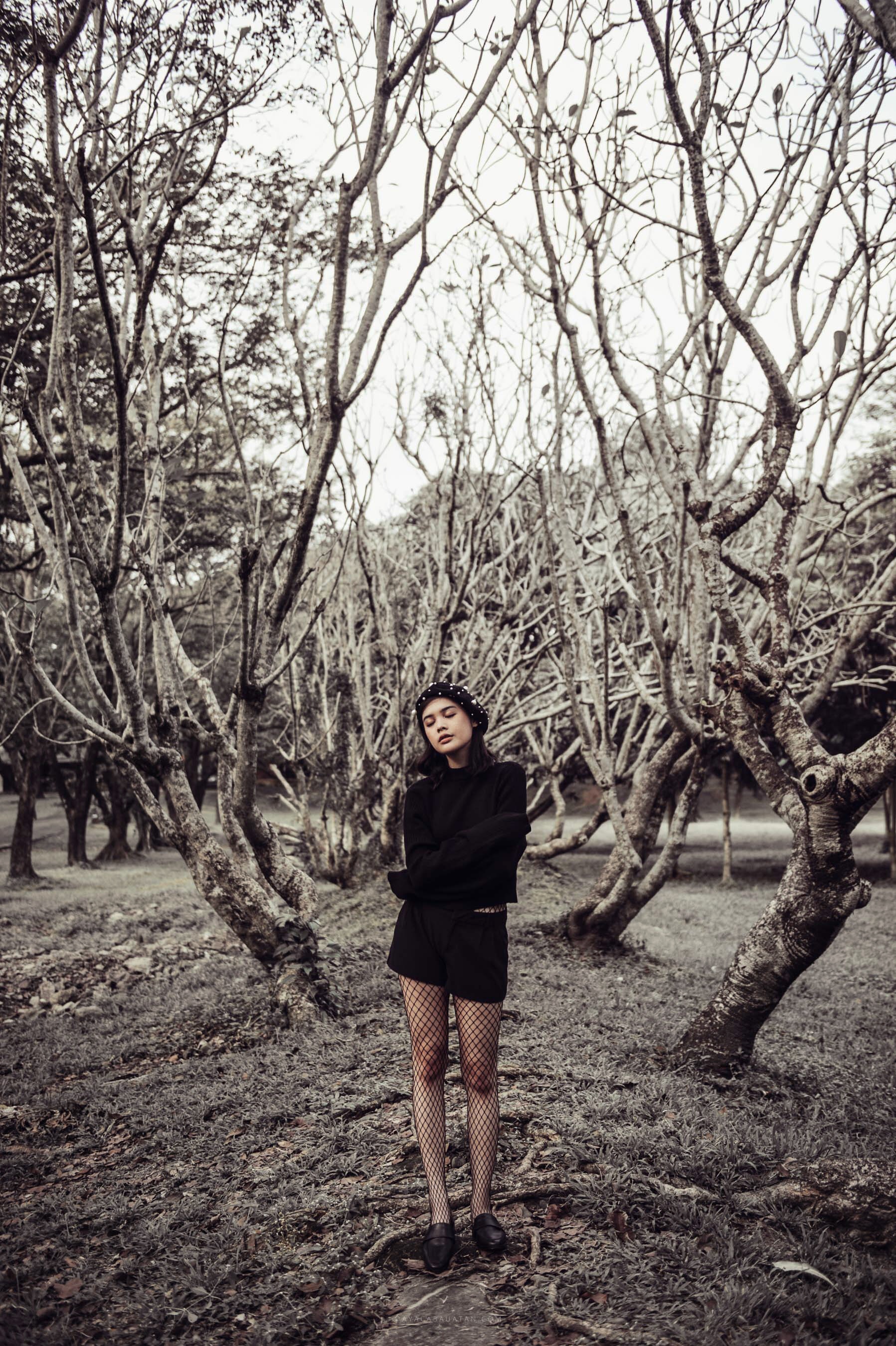 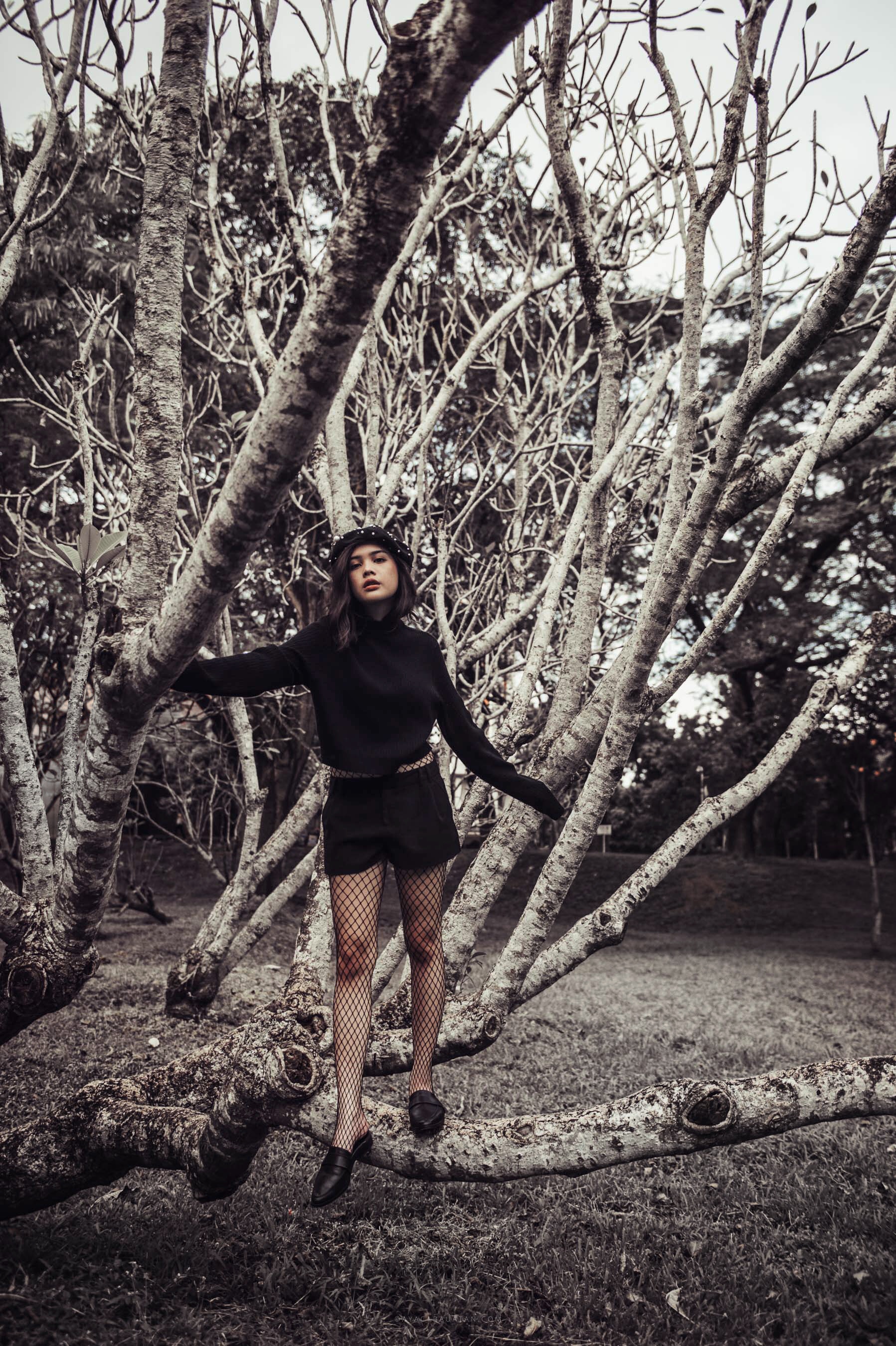 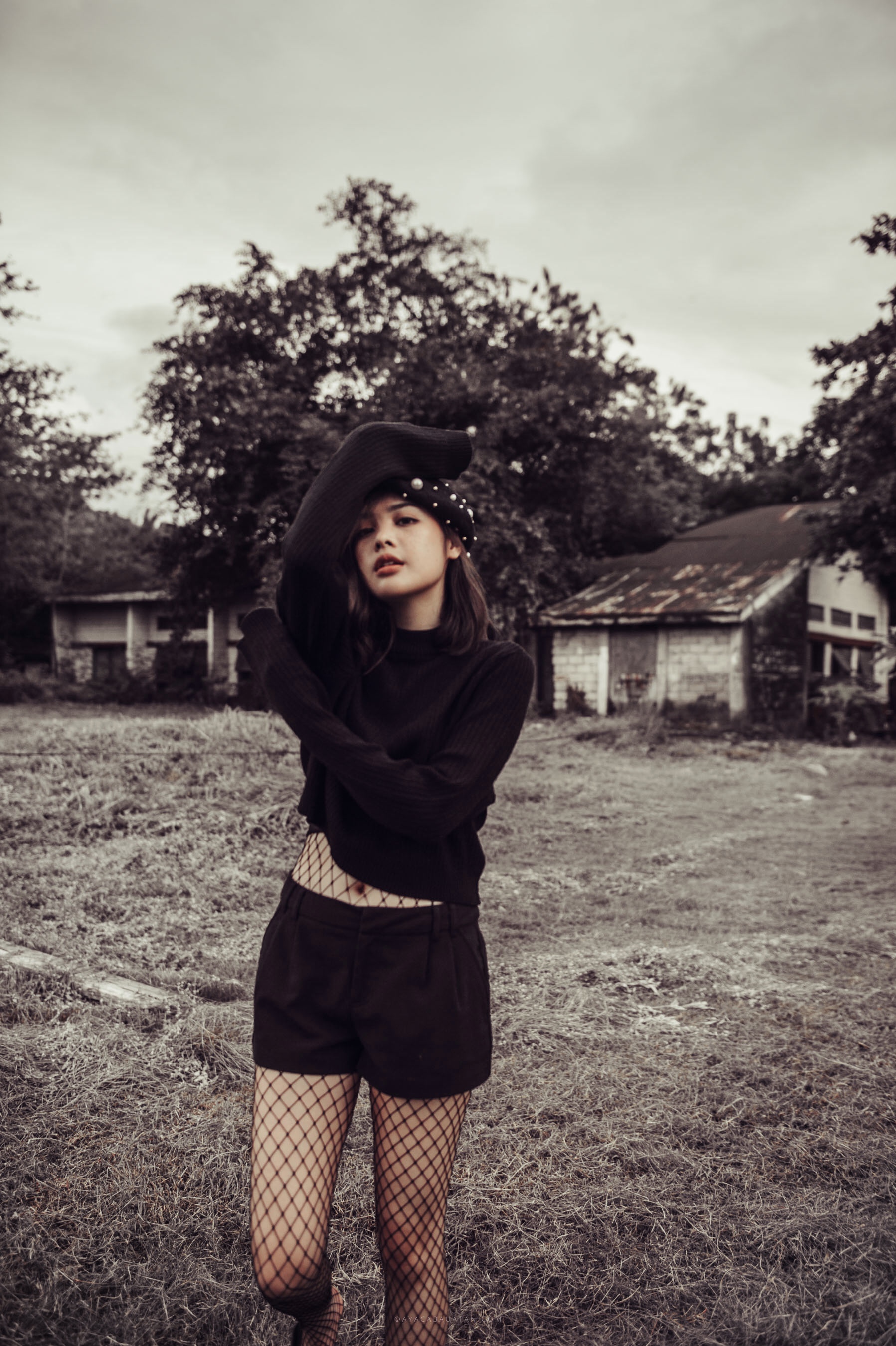